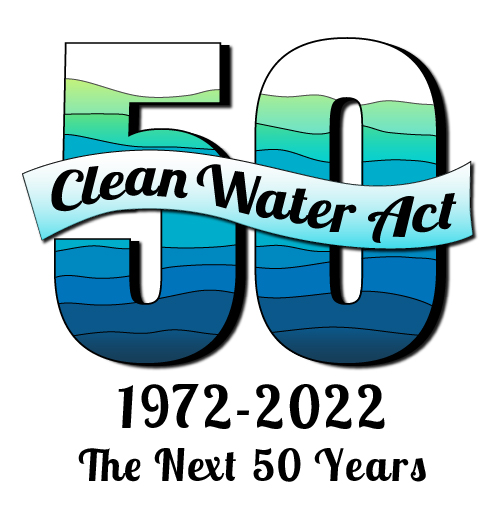 Fifty years ago yesterday (10/18/1972), the Clean Water Act (CWA) became U.S. law.  This monumental piece of legislation aimed to restore and maintain the “chemical, physical, and biological integrity of the Nation’s waters.” Three years earlier in 1969, the Cuyahoga River in Ohio, one of the most polluted in the country, caught fire for the 13th time in 100 years. Like the Cuyahoga, many American rivers including the Hudson and Esopus had long been used as municipal sewers and industrial dumps.

While significant progress has been made over the last 50 years, there is more to do to ensure clean and healthy rivers persist into the future. Climate change and volatile politics are real threats to rivers and the CWA. To this day, lawyers and politicians continue to argue over what constitutes the federally protected “Waters of the United States.”

“Where a spring rises, or a river flows, there should we build altars and offer sacrifices.” – Seneca

Learn more about the Clean Water Act at cwa50.org