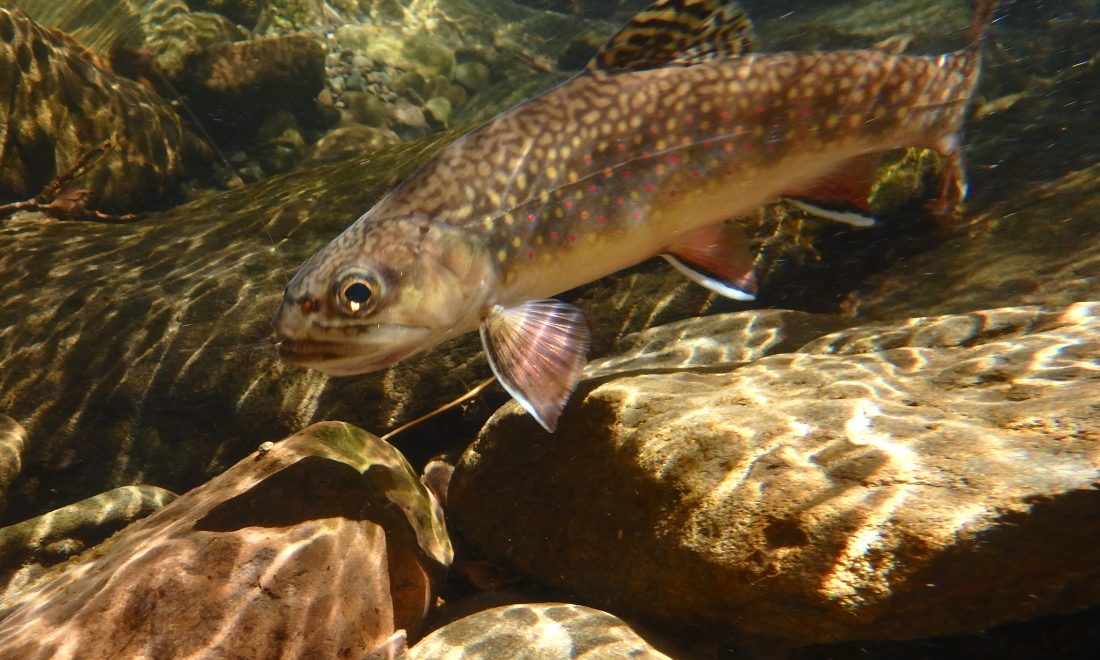 Brook trout are on the move so it’s time to deconstruct the rock dams that were built this summer!

People often build small rock dams to create or deepen swimming holes in streams, and sometimes just for fun. These small dams are made of rocks that were moved by the stream, so the stream will likely deconstruct the dam itself during the next high flow.

However, the next high flow might not come before the “brookies” start migrating, looking for spawning sites.

It’s been a hot and dry summer, a stressful one for cold water trout species. Let’s give them a hand by deconstructing any rock dams that remain in streams!